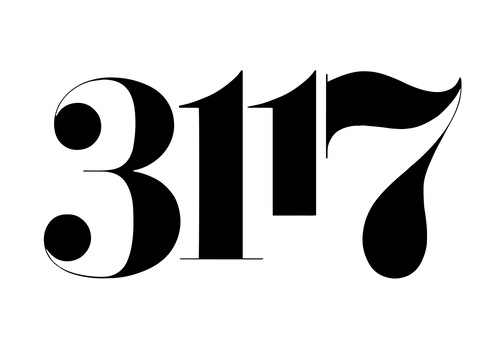 Every single time I’ve been around Nahid and Ali, the one thing that never changes is how much they make each other laugh- and it’s INFECTIOUS. Their thirty minute pre-wedding shoot lasted over two hours and I still don’t know how! I knew Nahid through family and had worked with her before on some shoots, so now being asked to capture such a big moment in her life was truly special.

Nahid and Ali both come from different cultural backgrounds which can often face trials and tribulations; but their story is a beautiful, patient and inspiring one. The day started with the bride and groom session in Birmingham Botanical Gardens, where we planned a first look and snuck into the ballroom for a cheeky little five minute shoot! Following with the beautiful and emotional Nikkah ceremony which was held at The Al-Mahdi Institute; a 19th century historic chapel that really hosted the whole ceremony so perfectly. Afterwards the bride and her friends went into the gardens to take some group photos which obviously made for the prettiest backdrop!

Ali ended the day with the most romantic surprise for Nahid and had decorated their room for them, it was the cutest reaction! Wishing you guys nothing but continued happiness and belly laughs and thank you again for trusting me with capturing such an important time in your lives.